What's the tech behind popular Xbox and Playstation games?

Email Tweet
Console gamers have been anticipating the late Fall release of the next-gen Xbox and Playstation models for months. As expected, the games look great, but how are they actually made under the hood? When programmers code video games, like almost all modern software, they rarely start from scratch. Instead, they'll use what's called a game engine.

Game engines are frameworks of pre-built code that work as a foundation for game developers to build off of. It's like building a model airplane from a kit vs cutting all the wood by hand. Lots of problems in 3D game development are really hard to solve, like lighting, multiplayer networking and high-performance physics. Game engines solve these problems for us and make it easy to write our own custom code on top. When you also add in the visual drag-and-drop object editors that most game engines come with, you realize how much quicker it is to make a video game when you start with an engine. Creating a game is only half of the problem, though. Once you've made the game, you need to be able to publish it somewhere. Good game engines make it easy for developer to build the game once, then publish to a variety of different platforms, like Xbox, Playstation, PC, iOS, Android and Oculus.

The two most popular game engines used by professional developers are Unreal and Unity. We'll go through details about each engine below and also mention some well-known games that have been made with each.

The Unreal Engine was first developed by Epic Games for the 1998 first-person shooter, Unreal. It was originally built just for shooters, but developers have used it to make a variety of games, including platformers, fighting games and RPGs. Between Unreal and Unity, Unreal is the more complex game engine and has been used to create more cutting-edge games. As a result, Unreal is generally only used by professional developers and larger game companies, even though the software is available to download for free. 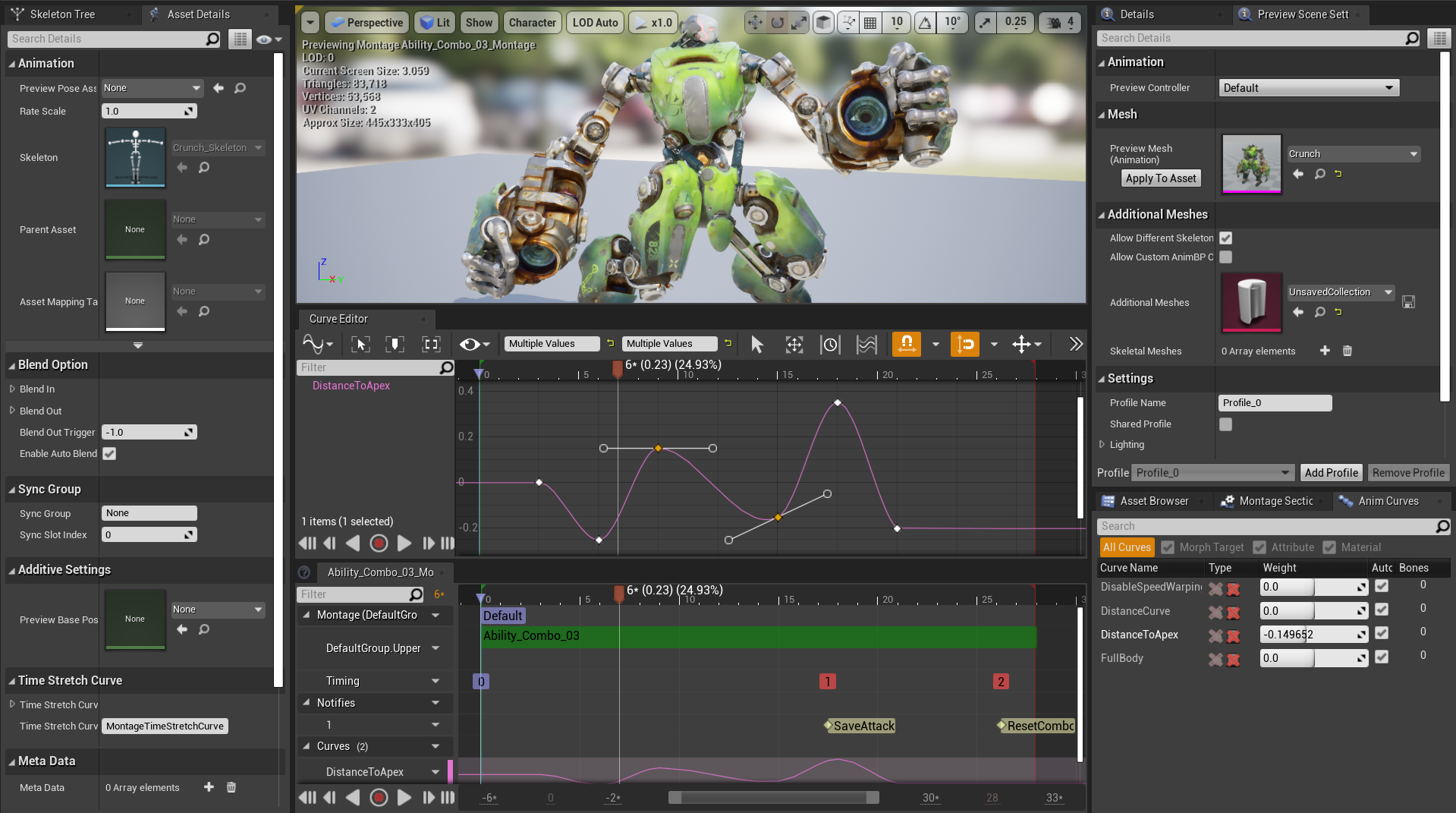 Unreal is best known for it's high-quality lighting features that come out of the box. That's why it's most famous games are large scale, AAA 3D games that require huge teams of designers and developers to make. If you want to make a high-tech, visually stunning game, then Unreal is the tool for you.

Some popular games that have been made with Unreal:
Unity

Unity was created in 2005 with the goal of democratizing game development. More than half of the mobile games that are out there have been built with Unity. Unlike Unreal, which is primarily used for 3D game development, Unity works well for 3D and 2D game development. Because it's so accessible, Unity is event used to create simulations and experiences in fields outside of game development, like engineering and architecture. At Digital Adventures, we also think Unity is so beginner-friendly that we've built out entire kid-friendly courses in Unity game development. 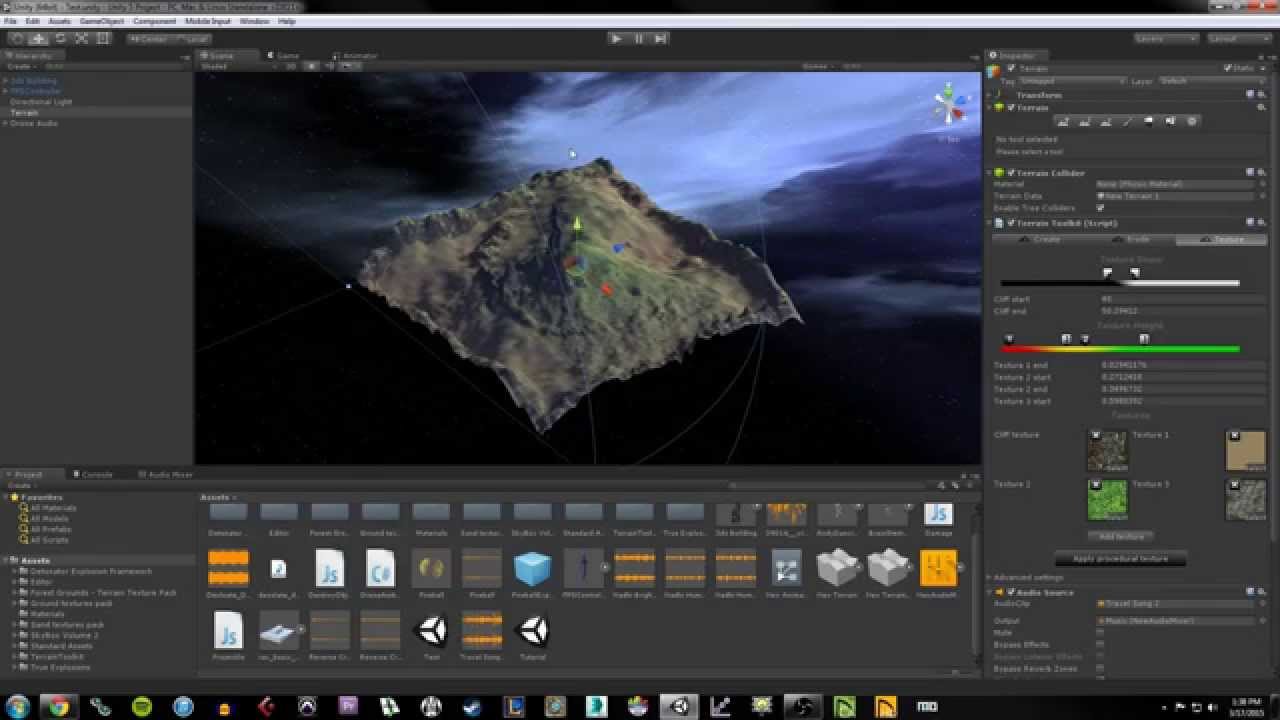 A tradeoff to Unity's ease of use is that it's a bit harder to create visually detailed games, relative to Unreal. But because developers can get up and running so quickly, Unity is the go-to choice for indie and solo game developers. You won't need a huge team or millions of dollars to make something cool. You do have to be more creative about your game's mechanics though, and you can't just rely on hyper-realistic visuals.

Some popular games that have been made with Unity:
There are lots of other game engines out there, so if you found this info interesting, please keep researching. Some game engines work better than others for particular kinds of games. And if you really want a challenge, try and build your own!

Sign up to receive the latest news, special offers, & updates about Digital Adventures.

We respect your privacy and do not tolerate spam. We will never sell, rent or give away your personal information to any third party.

About the Author: Omowale Casselle is the Co-Founder & CEO of Digital Adventures.

Digital Adventures teaches kids how to build with technology so they can change the world. Our state-of-the-art, retail-based learning studios led by qualified instructors offer computer coding classes, camps, birthday parties, and makers workshops for kids in K-12th grade on a variety of digital technology topics including 3D Printing, Visual Programming, Video Game Design, Robotics & Minecraft Modding. Our programs are project-based and generate either a digital or physical artifact at the conclusion of each session. Check out our Facebook (5 Stars) & Yelp (5 Stars) & Google (5 Star) reviews to see what other parents think about our programs. For more information, visit our website or give us a call: 844-KID-CODE (543-2633).